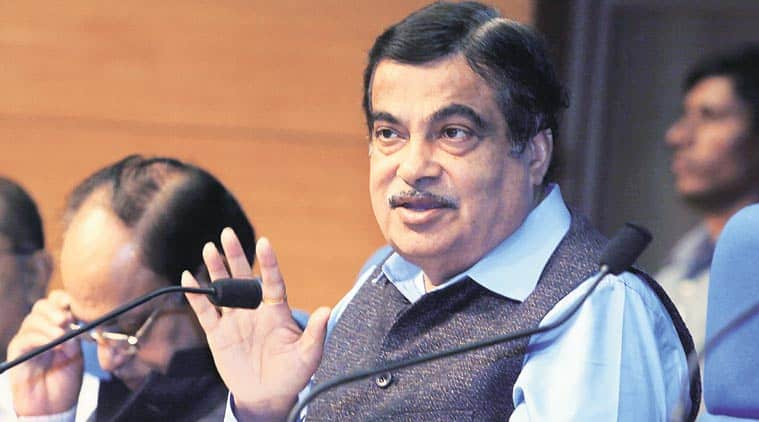 Known for his administrative prowess and innovative approach in addressing issues, Gadkari, 62, often dubbed as one of the high performing ministers during the previous term of Prime Minister Narendra Modi-led government, has been instrumental in pushing infrastructure development and reviving projects stuck for many years.

“Bolstering infrastructure under the leadership of Prime Minister Narendra Modi will be my priority in addition to propelling country’s growth rate and creating jobs through small industries,” Gadkari who took charge of the Ministries said.

On May 30, he was sworn in as a Cabinet minister after he won the Nagpur Lok Sabha seat with a margin of around 2.13 lakh votes by defeating his former partyman and now Congress member Nana Patole.

Whether its reviving stuck highway projects worth Rs 3.85 lakh crore or starting cargo shipments on Ganga river, Gadkari has been at the forefront of infrastructure development. Some of the key projects are Eastern Peripheral Expressway and Delhi-Meerut Expressway and Zojila tunnel.

In May 2014, he took charge of the Road Transport, Highways and Shipping ministries. He was also given charge of Water Resources, River Development and Ganga Rejuvenation Ministry from September 3, 2017.

He was also at the helm of Rural Development, and Panchayati Raj and Drinking Water and Sanitation ministries from June 4 till November 9, 2014.

Born in 1957 into a middle-class agricultural family in Nagpur, he came to the spotlight for giving his city a new face and was also known as ‘flyover man’ for building a series of flyovers in Mumbai during his stint as PWD minister in Maharashtra.

Not just during the first term of Modi government, Gadkari had played a pivotal role in the successful implementation of the Mumbai-Pune expressway.

Elected to the Lok Sabha for the second straight term, he had a long innings in Maharashtra politics and was also the youngest BJP president.

Gadkari has entered politics as a student leader of ABVP and later joined the Janta Yuva Morcha, youth wing of the BJP. The imposition of emergency by Indira Gandhi in June 1975 was a turning point in his life, following which he decided to dedicate his life to social work rather than practising law.

What's the Best Way to Make Money at the Dog Track?