Ten things you should know about 2015 Bihar polls 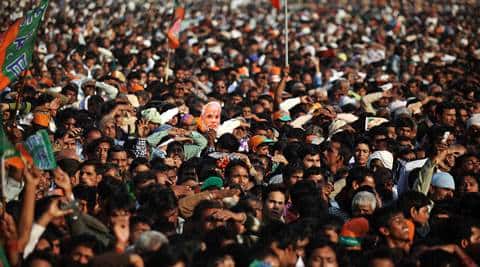 The election campaign in Bihar, which took off with four huge rallies addressed by Prime Minister Narendra Modi, is entering a crucial stage with RJD chief Lalu Prasad making the most of RSS chief Mohan Bhagwat’s remarks questioning the existing system of caste-based reservation, and trying hard to limit the public debate to “forward versus backward”. Lalu seems to be serious when he says, on the 25th anniversary of the implementation of the Mandal Commission report, that he wants to usher in Mandal Raj-2 in Bihar.

Lock in a 2.06% APR Refi Rate Before The Fed Meets

A Paradigm Shift: The Rise of Dattatreya Hosable - Nation News