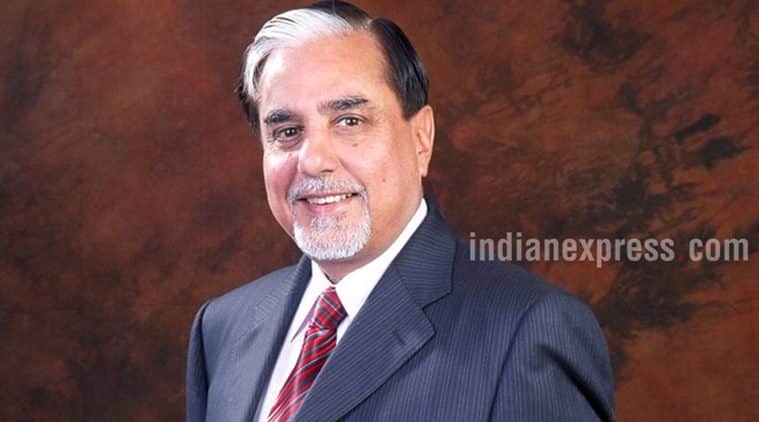 Subhas Chandra, an independent candidate supported by the BJP, scraped through amid political drama during the vote count. (file photo)

Union minister Birender Singh was on Saturday re-elected to the Rajya Sabha from Haryana while BJP
backed-Independent candidate and media baron Subhash Chandra won the second seat in a contest marred by cross-voting with 14 votes of Congress being rejected.

Singh was assured of a comfortable win while the main fight was between Chandra and Anand for the second seat.

Notably Congress had yesterday announced support for the INLD-backed Anand, a lawyer by profession, for one of the seats in the biennial elections.

Therefore, in case of rejection of 14 votes, Singh needed 26 votes for his win and his 14 votes as second preference were transferred to Chandra, taking his total number of votes to 29, Sharma said.

At present, BJP has 47 MLAs in the Assembly, INLD 19, Congress 17 (with Kuldeep Bishnoi’s two-member HJC merging with the party recently) and BSP and SAD 1 each while 5 are Independents.

However, he said it will be his last political innings.

He rejected allegations of any horse trading saying nothing of that sort happened.

“Congress votes were found to be invalid. After votes which were needed for my victory, the share of my votes got transferred to Chandra and this took the tally of his votes to 29,” he said.

Singh claimed that former Chief Minister Bhupinder Singh Hooda did the same thing with Anand what he did to him while referring to rejection of 14 Congress votes.

After his candidate Anand faced defeat, leader of Opposition in Haryana Vidhan Sabha and INLD leader Abhay Singh Chautala blamed Congress and claimed, “Congress party’s 14 votes were rejected because they registered their votes with another pen other than the one provided by the Returning Officer to record their votes in the voting compartment.”

A visibly upset Chautala alleged, “Congress, which used to say BJP is a communal party, has compromised with the same and they have become B team of the saffron party.”

On Chandra’s victory, Education Minister Ram Bilas Sharma said that the “unholy alliance” between Congress and INLD was rejected.

Zvonimir Boban: ‘I always felt I was created to play football’

Billionaires pay no taxes while workers get no raises